Visiting an unfamiliar city, particularly for the first time, can be a daunting experience. There’s often a lot of information to digest quickly and it’s hard to make the most of your time in a new place without some insider tips. Fortunately, we’ve already covered some of the language barriers you may come up against. Check out our post here and brush up on your Manc.

In this post, we will turn to some more general queries into the ultimate guide for your visit to Manchester.

🛬➡️🏙️ How do you get from Manchester Airport to Manchester city centre?

There are several options for travelling into the city from the airport. We recommend using the train. Trains depart for the city centre from the station at the heart of the Airport (between terminals 1 and 2) every 10 minutes, 7 days a week. The journey takes approximately 20 minutes to Manchester Piccadilly. Tickets can be booked online in advance for a significant saving but can also be purchased at the station. From Manchester Piccadilly, there are excellent transport links by rail, bus and Metrolink for onward travel to destinations across the city and the wider region. 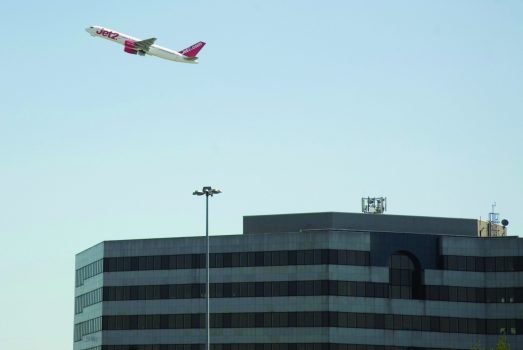 🍔🤗🍻 Where are the best places to eat and drink in Manchester?

Manchester has one of the most vibrant restaurant and bar scenes in the UK; there is always somewhere new to try! The liveliest area in the city is the Northern Quarter. The former commercial district is now home to (allegedly) the highest concentration of licensed premises in the country so you are certainly spoilt for choice. The selection of bars and restaurants is eclectic, with cuisines and cultures from around the world represented.

🤔💡🏙️ What is there to do in Manchester?

Manchester isn’t just about football, although many visitors come to Manchester because of the city’s football teams. There is now an extensive programme of activities that cater for all interests and budgets in Manchester. From walking tours to river cruises, bus tours to food walks, there is plenty to do when visiting Manchester. Manchester has excellent shopping opportunities, with the city centre’s Arndale housing most high street brands and nearby Market Street and St Ann’s Square covering the rest. Manchester is also a popular destination for the big screen. Outside of the city centre there is the Trafford Centre, which is easily reached by bus (X50 from Manchester city centre). It is not uncommon for the streets around the city to be transformed into different film sets from time to time. You might even be lucky enough to see one! 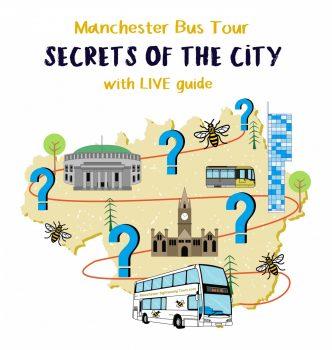 🚌🚕🚃 What is the best way to get around Manchester?

Manchester has excellent transport links to all parts of the city and wider area. The Metrolink tram network connects Altrincham and Manchester Airport in the south to Bury and Rochdale in the north. The trams are the quickest and easiest way to travel across the city. Within the city centre there is a Free Bus that connects the city’s major train stations. Running every 10 minutes at peak times it is convenient (and cost-effective) way of travelling around the city centre. Manchester also has excellent rail networks to the wider region, so it is easy to get to many of the region’s top destinations. If you need some inspiration, check out our day trips from Manchester.

🌆🎉🍽️ Make the most of your evening.

Manchester’s nightlife is second to none. There is something going on across the city every day & night of the week. From food markets to live music, bowling to bingo, there is never a dull evening in Manchester. For theatre goers there are several theatres across the city that stage the biggest shows: the Palace, Opera House and Royal Exchange in the city, and the Lowry in Salford Quays. Manchester has a proud musical heritage and has produced some of the world’s greatest musicians. This legacy lives on in the city with live music venues catering to every taste. The MEN Arena, O2 Apollo and the O2 Ritz host bigger acts, while less established acts can be seen at many others venues. Band on the Wall, Matt and Phreds and the Deaf Institute are some of our favourites, but there are plenty more places besides.

We hope that this helps you make the most of your time in the fantastic city of Manchester and that you enjoy your stay here. This is by no means a comprehensive Manchester guide but there is some more information about what to do in Manchester in other parts of our site. If you have any questions then please do get in touch.

Have a safe and wonderful visit.

We know you’ll love Manchester as much as we do! 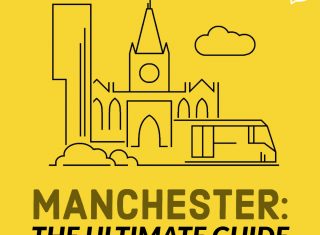