The Top 6 Manchester Pubs for a Winter’s Evening

The mercury is falling and the nights are closing in. At the end of the month the clocks go back (which in my mind marks the official start of winter) and we’ll have to endure long nights until the spring. Luckily, there are plenty of cosy pubs in Manchester to warm up in.

When the weather is cold, dark and miserable, there is nowhere better to shelter than a traditional British pub. Here is our pick of the best pubs in Manchester that are perfect for a cosy evening next to a fire with a pint, or three:

Located on the corner of Great Bridgewater Street and Lower Mosely Street, this Manchester institution has been serving since at least 1821, with the pub themselves claiming to have been going strong since 1806. The name recalls the days when patrons were vulnerable to military recruiters seeking fresh recruits during the Napoleonic Wars; many did end up fighting in defence of their country and the name reflects those brave men. Despite its small frontage, the Briton’s Protection is deceptively large, with two rooms with log fires beyond the bar. Serving real ale and with a whisky collection containing over 300 bottles, you will not go thirsty in Manchester’s pub of the year in both 2009 and 2010. 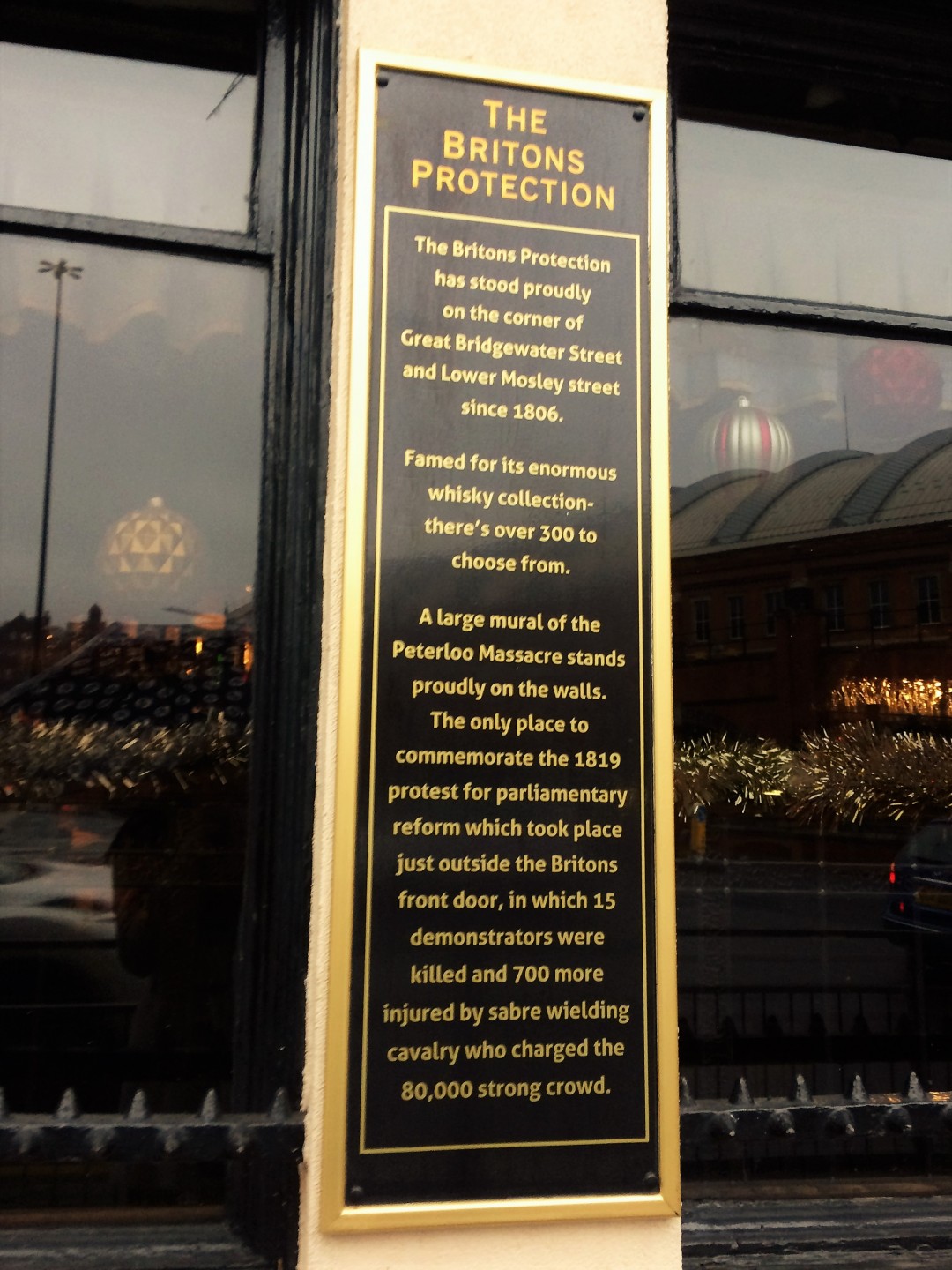 The Wharf might be one of the best located city centre pubs in the country, and definitely one of the best located pubs in Manchester, set as it is beside the Bridgewater Canal in the Castlefield Urban Heritage Park. Although some of the busiest roads in the city are only a few minutes away, The Wharf is far enough back to feel a million miles away from the hustle and bustle of the city. In the summer months, the huge canal-side beer garden is heaving; in the winter, there are plenty of nooks to hide away in, with wing-back chairs and fires around the pub. During the festive period they serve mulled wine and cider, to go with their real ales, wine and extensive gin menu.

Although The Marble Arch is nearly half a mile up Rochdale Road from the city centre, you will be rewarded for your effort. This traditional boozer, with its slanting floor, was the first pub in the Marble family and housed their brewery until production was expanded in 2011. Supposedly, Marble was founded to plug the gap left by Boddington’s when the former Mancunian brewer was bought by Whitbread; Marble’s flagship Manchester Bitter attempts to emulate the original, much-loved Boddington’s Bitter of the 1970s. Nowadays, Marble have expanded their range of beers and have become one of the stalwarts of Manchester’s ever-growing craft beer scene. Their Earl Grey IPA is certain to warm you up on a winter’s evening.

The Oxnoble is, as far as I can tell, the only pub in the UK named after a potato. Although it used to be colloquially known as ‘The Ox’ and the signage featured an ox, the name, in fact, comes from the ox noble variety of potato. These yellow tubers were brought into the city by canal and unloaded at nearby Potato Wharf; the men that did the unloading were accustomed to pop into the pub for a pint, and the pub was subsequently named after them. Nowadays, the Oxnoble is a pub that serves excellent food alongside its traditional pub drinks. It is also a cosy space to get out of the cold with a log fire to keep you warm and a selection of board games to keep you occupied.

The Angel, on the fringes of the Northern Quarter, portrays itself as a ‘real pub’ serving ‘real ale’ to ‘real people’, and is proud of its lack of a television. The downstairs bar, with its mismatched furniture, log fire and grand piano means the Angel is one of the best pubs to spend a winter’s evening in the city. It is also a convenient stop off on the way to another one of the pubs on this list, The Marble Arch, so you can combine the two of them for an extra-cosy evening.

Named after a former mayor of Manchester, the Abel Heywood goes against the Northern Quarter’s indie roots as it is owned by local bigwig-brewers Hydes. Despite this, the pub is still popular and for good reason, as it is an unpretentious pub fitted out in the style of a Victorian gin house. For the Northern Quarter, the prices are very reasonable. Their bi-weekly themed pub quizzes are also a massive draw, covering popular culture topics such as Harry Potter and Friends. The popularity for these quizzes is high, so booking is essential. 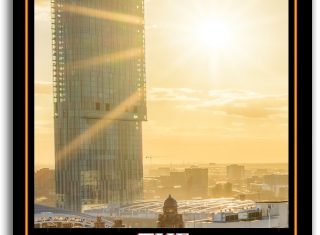