The Lake District – Wordsworth and Windermere

The UNESCO World Heritage Lake District National Park is one of the most awe-inspiring regions in the UK. The beauty of the scenery inspired William Wordsworth, who wrote extensively about the landscape. Ever since the publication of his works, visitors have flocked to Lakeland to see the places Wordsworth wrote about. Visit the where he lived and marvel at the surrounding fells. Then, head to Grasmere to sample the unique Grasmere Gingerbread, before cruising down Lake Windermere with spectacular views of some of the highest ground in England. 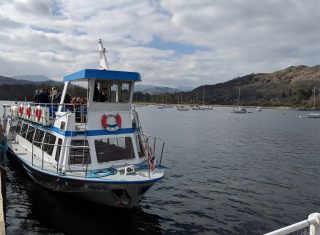